In total the release contains 28 new features, improvements and bug fixes. As usual, details are available in the release notes: https://www.klaros-testmanagement.com/forum/-/message_boards/message/470934

Torsten Stolpmann
Published Date3 Years Ago - 31865 Views
We are happy to announce that version 4.10 of Klaros-Testmanagement is now available. This release focuses on numerous improvements in integration with defect management systems and load and performance testing tools.

Klaros-Testmanagement is a web application for the administration, execution and evaluation of software tests and the planning and control of quality assurance tasks. The software has been available since 2009 and can be used both as a server installation and as a cloud variant. A free of charge Community Edition is available.

In this first new release in 2019 the development team has focused on the expanding the interaction with externally connected tools. Brand new interfaces to the defect management in the GitLab software and to load and performance test tools such as JMeter and related tools have been created.

When working with the integrated bug trackers, the ease of use and the range of functions have been extended.

The most important new features in this version are:

Klaros-Testmanagement is now integrating with GitLab, the open-source web application for version management of software projects based on Git, another widely used tool. Detected issues can be created directly in GitLab during test execution. If the error is corrected, the data displayed in Klaros is automatically updated. You do not have to leave the application to do this.

Extended support when working with MantisBT and JIRA

Further field types have been added for equivalent mapping of issues in both systems. Current and complete information is thus available to all teams equally.

The interaction with the connected requirement management and defect management systems has been revised. In addition you can now also access the assigned issues directly from individual test results. Login data is now stored permanently encrypted so re-authentication is not necessary.

When importing test results from test automation tools, result files of Apache JMeter, BlazeMeter, SmartMeter and OctoPerf can now also be imported directly. The results from the performance tests are stored in Klaros-Testmanagement and can be evaluated together with the functional test results during report generation.

When sharing test cases and test suites across project boundaries, the synchronization behavior has been optimized and accelerated. This also applies to updating data from requirements and issue management systems.

In total the release contains about 40 improvements and bug fixes. As usual, details are available in the release notes: https://www.klaros-testmanagement.com/forum/-/message_boards/message/467008
Comment (0)
releases all

We are pleased to announce the release of Klaros-Testmanagement version 4.9.7.

This is a maintentance release fixing a regression in 4.9.6 where the issue details page was not accessible for non-Jira issue trackers and adding several performance related improvements.

Overall 5 improvements and 4 stability fixes have been implemented in this release. Existing users are encouraged to upgrade.

Highlights of the 4.9 release include: 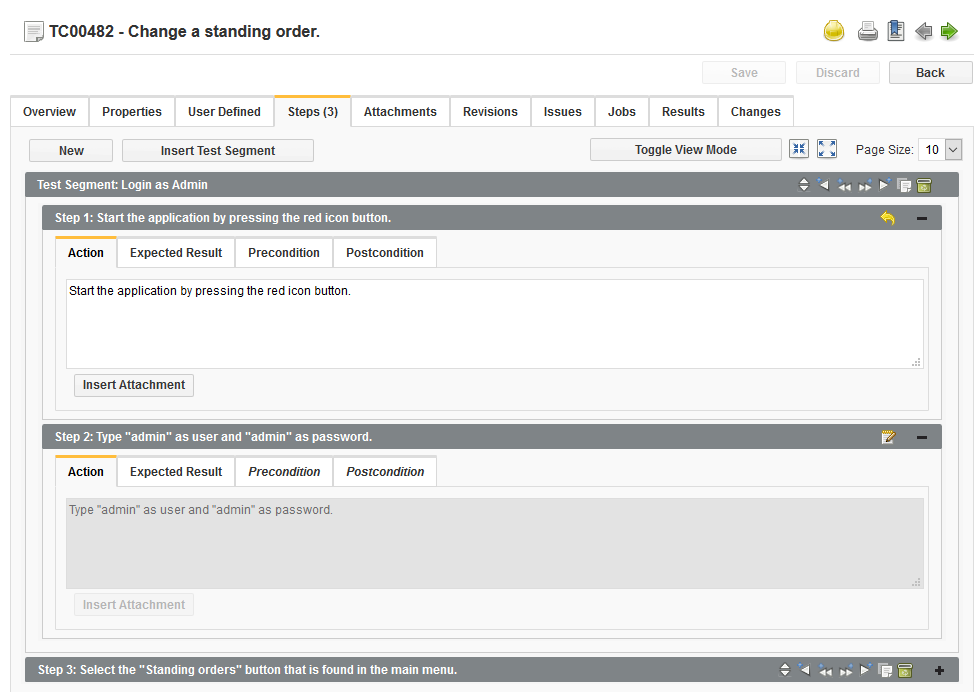 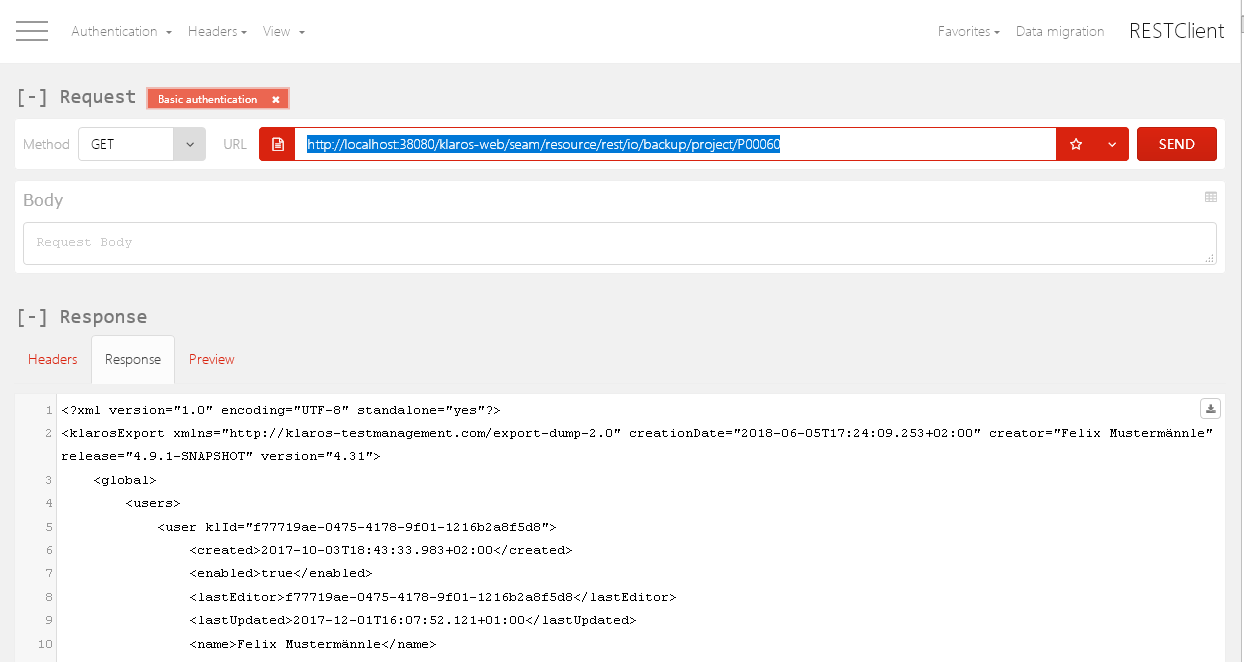 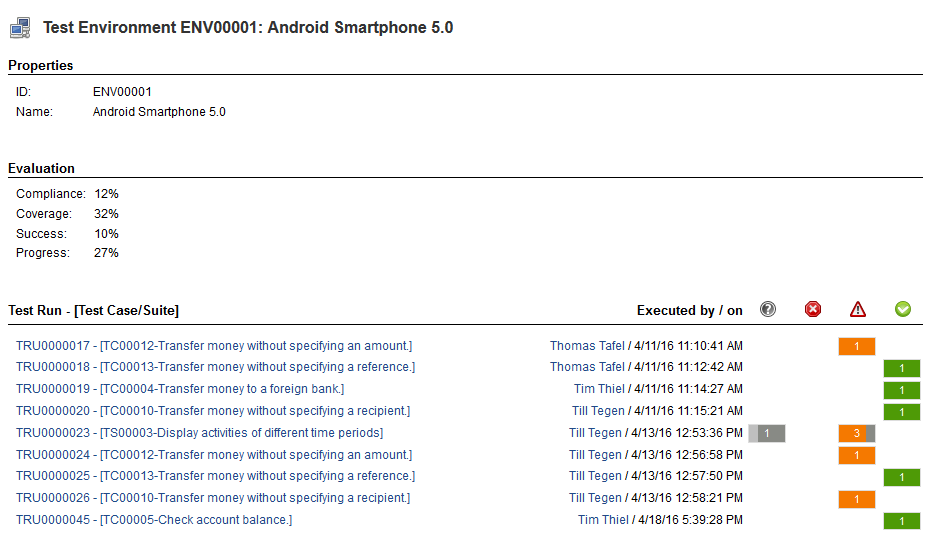 Please refer to www.klaros-testmanagement.com/forum/-/message_boards/message/456601 for a feature overview and the detailed release notes. 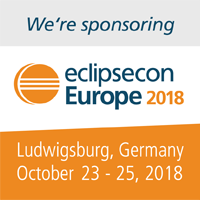 To participate just send us an e-mail to eclipsecon-quality-day@verit.de.

The raffle will end on October 8th. Winning notifications will be delivered via e-mail. EclipseCon will take place from 23th to 25th October 2018 in Ludwigsburg at the Forum at Schlosspark.

The motto of this year's Project Quality Day is "Quality of things, in industry and in digital society."

The Klaros team wishes all the participants much success!