Padawan Beiträge: 92 Beitrittsdatum: 01.09.12 Neueste Beiträge
We are happy to announce the availability of Klaros-Testmanagement 5.1.0. New features include:

German documentation
The new version fulfills a frequently requested wish on the part of our users: The documentation is now also completely available in German, just like the user interface, and can be called up context-sensitively directly from the application.

The English version was completely revised at the same time. Both manuals are available as HTML and PDF versions and can be downloaded from the website. 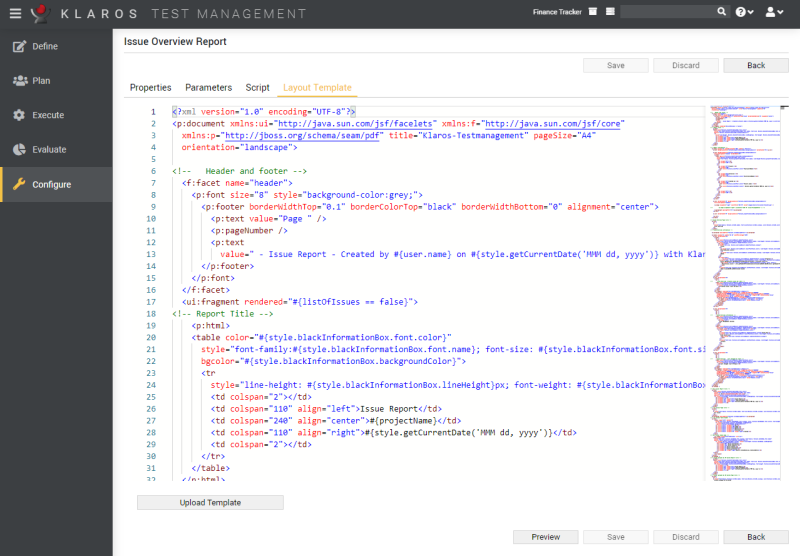 More functionality for test steps and test step results
Test steps, which contain the sequence description of the test as well as the results of the individual test steps, can now also be extended by user-defined attributes and provided with their own attachments (EE). Previously, this was only possible for test cases.

More convenience when working
If several test cases share the same sequence of steps, they can be swapped out into a test segment with one action. Test steps can also be easily transferred to other test cases.

Other new features include:

[KLAROS-3126] - Switching Jira project information breaks running Jira clients
[KLAROS-3694] - When moving one of multiple instances of the same test segment within a test case, the values ??in the userdefined fields of the test segments are replicated
[KLAROS-3698] - Due date for a review job can be set before the start date
[KLAROS-3999] - Toggling view mode is inconsistent if both test steps and test segments are displayed
[KLAROS-4359] - When editing test segment instance steps, the focus of all steps of this instance is changed accordingly
[KLAROS-4360] - The filename of the downloaded log files in the problem view is not used when saving via Firefox
[KLAROS-4370] - Exception during test execution if two test steps have the same hash value
[KLAROS-4378] - After adding the first report to the default dashboard it is placed in the wrong column
[KLAROS-4399] - Test case status is not displayed in the test run report
[KLAROS-4429] - Sporadic misleading error message regarding database configuration after server restart
[KLAROS-4527] - If a test segment is included multiple times in a test case, editing a test segment step will edit the same step in each other included segment
[KLAROS-4727] - The filter and sort panel on the test suite properties page contains no filter entries
[KLAROS-4742] - Requirements cannot be synchronized via REST/xml
[KLAROS-4747] - Opening a bookmark using anonymous access should not allow navigation to other objects using hyperlinks